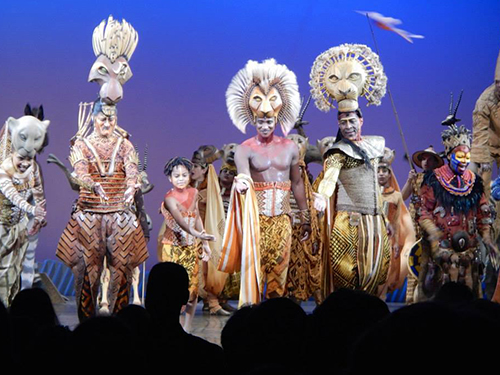 An Augusta native, Russell Joel Brown is a veteran actor, singer, and dancer of the Broadway stage. He appeared on Broadway and international tours of Disney’s “The Lion King”, “Smokey Joe’s Café”, “The Scarlet Pimpernel”, “Big River” and “Ain’t Misbehavin’”.  Also to his credit, he sang for the funerals of such luminaries as Thurgood Marshall, Arthur Ashe, Cab Calloway, and Dizzy Gillespie. He holds a Bachelor of Arts degree from Morehouse College.

Mr. Brown impacts the lives of children and adults alike by supporting Augusta area non-profits in raising much-needed funds. The Jessye Norman School of the Arts, Lucy Craft Laney Museum of Black History, Colton Ballet Company, and many others have benefited from Mr. Brown’s fundraising concerts and appearances. His one-man show, From Mozart to Motown sold out the 850-seat Imperial Theater 5 times, guest appearances at St. Paul’s Episcopal Church’s “Star-Spangled 4th of July” and “Tuesday’s Music Live” concerts garnered standing room only audiences, and his tour de force performance as Coalhouse Walker, Jr. in “Ragtime” was the talk of the 2019 theatrical season.

Reflective of his passion for pouring into the lives of young people, Russell Joel Brown developed and currently serves as Director of Boys With A Future, a world-class after school program for inner-city boys in academic and life crisis in the Harrisburg area of Augusta. This program seeks to revolutionize this underserved area through education, the only sure way out of poverty and into a fulfilling and well-rounded life. 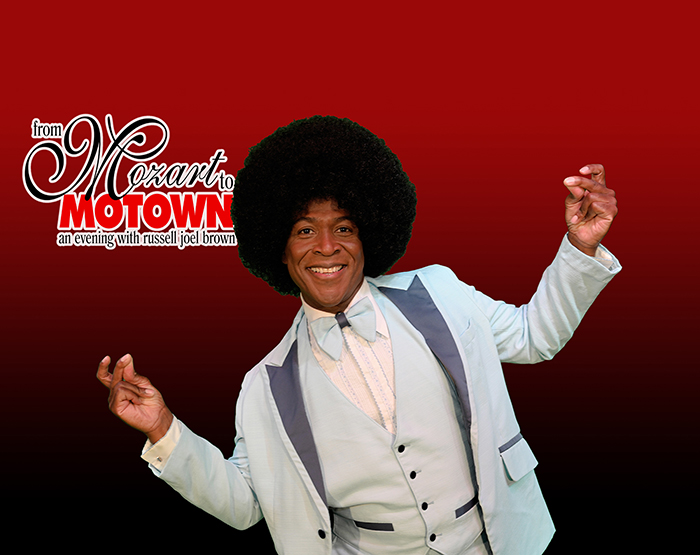 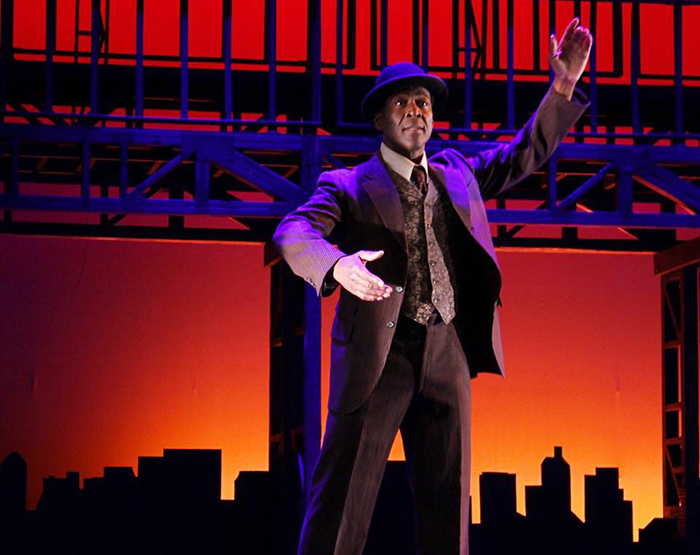 Lion King actor gives back to cities across the country

Russell Joel Brown – – You Give First, Then You Ask!

Where I’m From: Russell Joel Brown Part 5 of 5